The new owner of the 32-story tower has started renovations

After acquiring 1700 Market for nearly $200 million last year, a San Francisco developer is about to give the Center City high-rise a $7 million facelift.

Shorenstein Properties, the new owner of the office tower, has announced that it has begun the first phase of renovations at 1700 Market. Led by construction company D’Lauro and Rodgers Inc., the project is expected to finish up in March 2018.

1700 Market was built in 1968, so the building could use some updating. The first phase renovations will mostly focus on amping up the 32-story tower’s curb appeal, said Chris Caltabiano, senior vice president of asset management at Shorenstein Properties LLC, in a statement.

Upgrades will include new exterior signage and lighting, new interior lighting and ceilings, and new glass entranceway and doors. Wood accent walls and Terrazzo flooring will also be part of the lobby’s makeover.

The goal is for the renovations to help modernize the building and improve tenants’ experience, said Caltabiano.

Down the road, the renovation will also include the addition of a conference center, a fitness center, and a roof terrace. 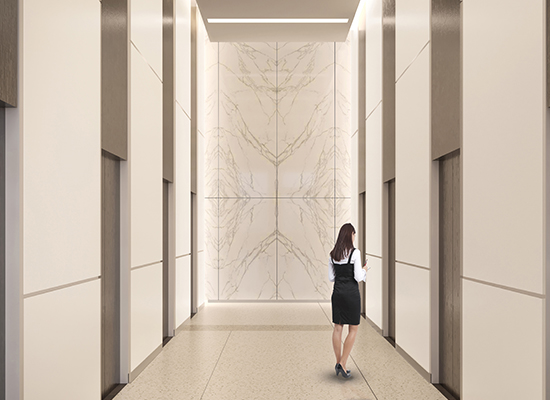 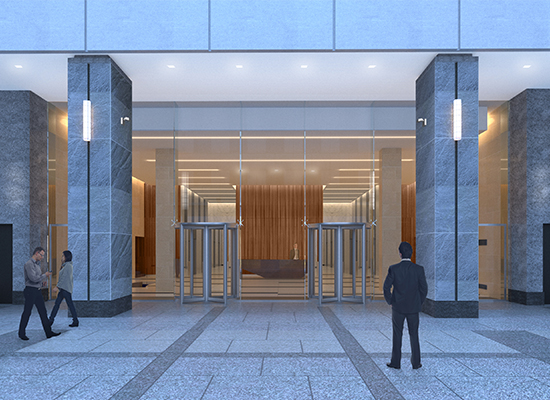